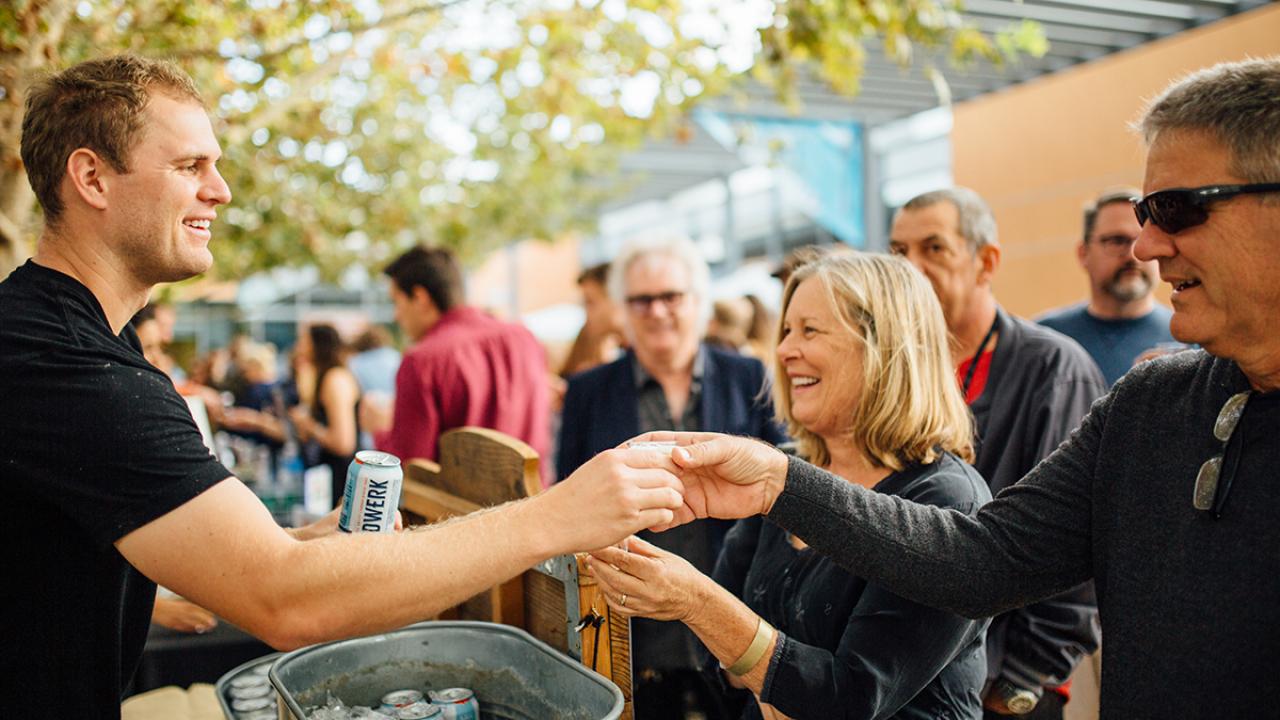 July 2021: Letter from the Director

The Wheels are in Motion

So much has shifted since our last newsletter in May. We have considered your survey suggestions and have set the wheels in motion for our fall programs.

Sips and Bites on August 25 will welcome the new Director of the UC Davis Olive Center, Javier Fernandez-Salvador. Participants will have the opportunity to meet Javier and join him in an olive oil tasting. On September 15, we’re inviting William Ristenpart from the UC Davis Coffee Center to discuss his research behind coffee brewing as part of our Forum series.

In addition, on October 16, TASTE will herald a return to in-person experiences at the Institute. Tickets will be available for purchase on September 7, and funds raised benefit Aggie Compass. A study in 2015 reported that up to 42% of UC students battle with inconsistent access to food. Food insecurity across the country has risen significantly since the pandemic began. We’re excited to be supporting the Aggie Compass Basic Needs Center, which helps mitigate the effects of food and housing insecurity on students while working on environmental policies that will affect long-term change.

Earlier this month, Jaime Wilson joined the team as Communications Lead. Formerly in the nonprofit sector, she brings 20 years of communications, marketing, and social media experience to the Institute. She is responsible for increasing awareness and visibility of our programs and building a national audience. We are excited to have her on board!

Sign up for our newsletter to stay informed. We’ll be back next month with more event announcements and updates.

In the meantime, stay cool!
See you soon,

Andrew Waterhouse is a professor in the UC Davis Department of Viticulture and Enology, and has previously held the John E. Kinsella Chair in Food, Nutrition, and Health, and the Marvin Sands Endowed Chair in Viticulture and Enology. He has won a UC Davis Chancellor’s Fellow award, holds an honorary doctorate from the University of Bordeaux, and has been named one of the most highly cited researchers in agriculture by ISI. In 2018, he was named the director of the Robert Mondavi Institute.

June 2022: Letter from the Director

May 2022: Letter from the Director

April 2022: Letter from the Director