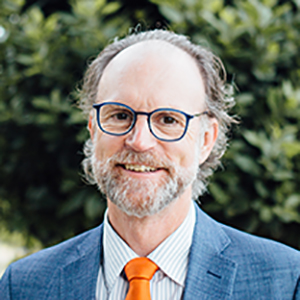 Andrew Waterhouse is a professor in the UC Davis Department of Viticulture and Enology, and has previously held the John E. Kinsella Chair in Food, Nutrition and Health, and the Marvin Sands Endowed Chair in Viticulture and Enology. He has won a UC Davis Chancellor’s Fellow award, holds an honorary doctorate from the University of Bordeaux, and he has been named one of the most highly cited researchers in agriculture by ISI. Most recently, he served as an Associate Dean in Graduate Studies. His term as director of the Robert Mondavi Institute began in August of 2018. 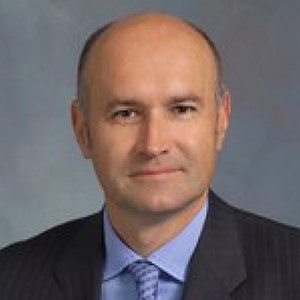 Jean-Xavier Guinard is a professor of sensory science in the UC Davis Department of Food Science and Technology. Jean-Xavier’s research focuses on sensory strategies for dietary change and optimizing the sensory quality and consumer acceptance of foods and beverages. He teaches undergraduate, graduate, and lifelong learning courses in sensory, consumer, and food science, and consults for a number of food and beverage companies and consumer agencies worldwide. Jean-Xavier Guinard served as Interim Director of the Robert Mondavi Institute from April 2107 to July 2018. 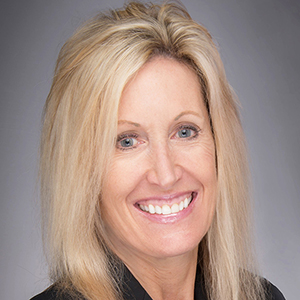 Clare Hasler-Lewis was the founding executive director of Robert Mondavi Institute for Wine at UC Davis from February 2004 to June 2017, when she retired. During her tenure as executive director, she created an extensive network of partners and friends for the institute and made the institute a premiere venue for outreach events related to food, wine and brewing on the UC Davis campus.  She has published more than 60 research and position papers, invited reviews, book chapters and technical bulletins and has given hundreds of lectures on diet and health in more than 20 countries.