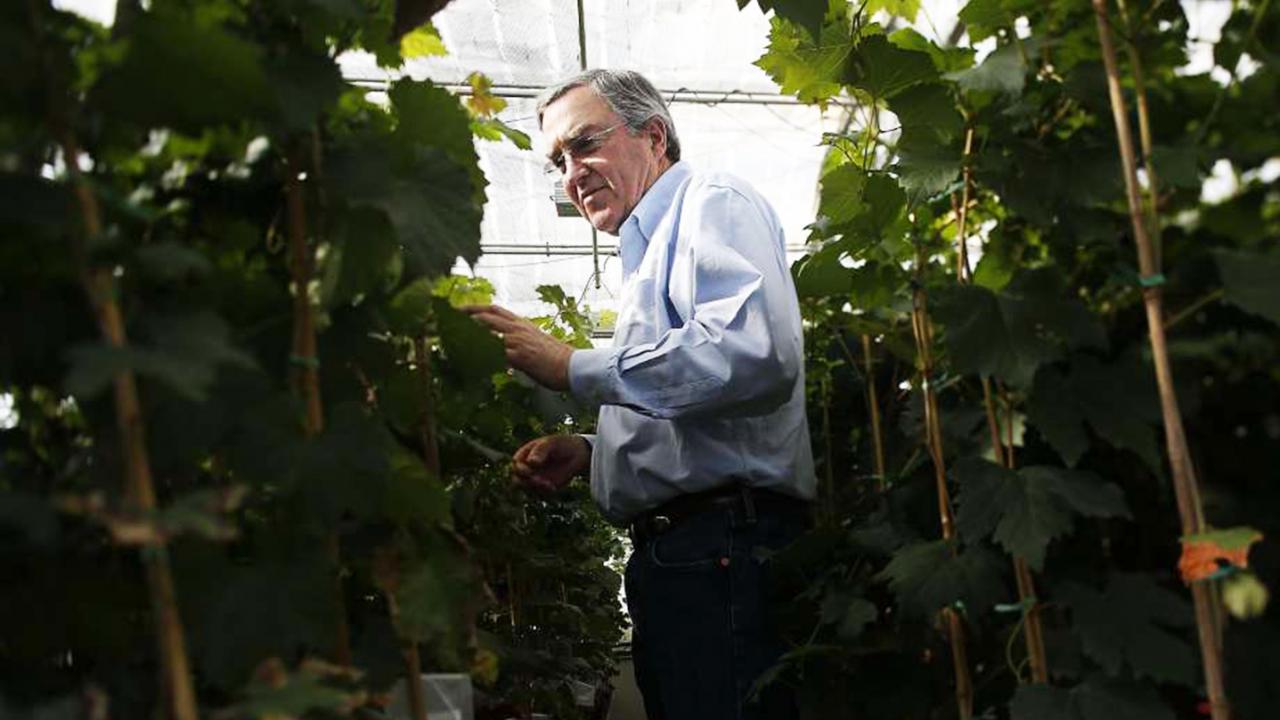 Dr. Andrew Walker, Louise Rossi Endowed Chair and professor in Viticulture and Enology, is without a doubt one of the most respected geneticists in the nation. He has made significant impacts in the industry, developing new grape varieties resistant to Pierce disease, which costs California grape growers $100 million a year, and mentoring a large number of individuals from industry and academia. In an exclusive interview, Dr. Walker will be giving a brief overview of his career, discussing grape breeding, changes in technology and guidance on moving forward. Joining him will be a few of his former colleagues and students, who will reflect on their experiences working with him and how he has impacted their careers.

Dr. Andy Walker is the Louise Rossi Endowed Chair in Viticulture and Enology. He has been a faculty member of the Department of Viticulture and Enology since 1989, the same year he began breeding grapes. His research program focuses on developing new rootstocks with resistance to fanleaf, dagger and root-knot nematodes and phylloxera. His lab studies the genetics of resistance to these pests, their genetic diversity and aggressivity, and host/pest interactions of these pests with grape species. Dr. Walker's lab is also actively involved in breeding table, raisin and wine grapes for resistance to Pierce's disease and powdery mildew. Lab activities include classical breeding and inheritance studies, the development of rapid resistance assays, field trials of promising rootstock and scion selections, DNA marker analysis and mapping, and genetic engineering. He teaches two parts of a three-quarter course, Viticultural Practices VEN 101A and B, which instructs students in rootstock and scion selection and identification, propagation practices, pruning and training, trellising, and vineyard development. He also serves as Chair of the Horticulture and Agronomy Graduate Group, which administers the M.S. degree in Viticulture and all applied plant programs. Dr. Walker received his Bachelor's in Botany in 1975, a Master's in Horticulture/Viticulture in 1983, and a PhD in Genetics in 1989 from the University of California, Davis. In November 2000, he was appointed the Louis P. Martini Endowed Chair in Viticulture.

This event is part of the Forum: Talks on Food & Wine Sciences series, which presents an array of research and scientific advancements in the disciplines of wine, brewing, and food sciences to demonstrate the importance of UC Davis to the food and beverage industry.